When we are waiting for a new Farming Simulator game, which will be released this autumn let’s check what we know today.

We start from a small, but very important fact. Farming Simulator 22 is an even number. Usually, Giants released FS games with even numbers only for mobile platforms, like Android, Nintendo, and others. At this time FS 22 is dedicated to PC and consoles like Xbox and PS. The new farming game released date is this fall. So, very little was left to wait. However, there is no exact release date at the moment.

There is no a lot of couple things to reveal because a new game release just came out. But something interesting things we have. 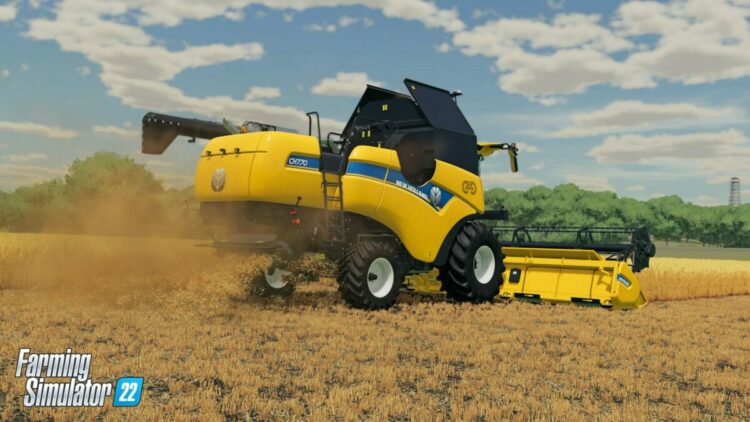 Farming Simulator 22 will have support for all modern consoles! It means PC, Mac, PlayStation 5, Xbox Series X/S, PlayStation 4, Xbox One and Stadia – all of them will have compatibility. If you have an older PlayStation or Xbox we have a piece of good news: both PS4 and Xbox One will be compatible.

If you are interested in technical details, we know that the FS will use Giants 9 engine. This engine is created especially for Farming Simulator series games. Farming games are very special, so this engine is perfectly adapted for simulator games, especially farming simulators. Game creators reported that will be given a lot of attention to sounds and promised much much better quality game sounds. Like, you know Farming Simulator 19 has drastically graphics improvement. So likely, Farming Simulator 2022 will make a revolution of sounds. Most tractors, harvesters and other machinery sound recorded live. This type of records usually is accurately when compare with real engine sounds.

Creators promise that the game will be optimized and will have a performance boost. So, you don’t need to worry about a low spec PC. 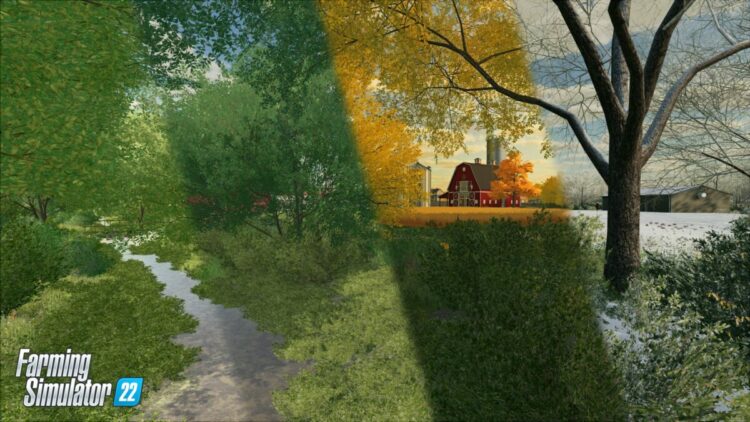 New features are always nice. Farming Simulator 22 introduce a new crop. We don’t know which type yet. But the lovely surprise is a seasons. If older games had seasons mod, now it would be integrated in-game by default. This is not a seasons mod, it’s an official seasons feature.

Of course, FS22 introduce new maps, vehicles and equipment. There will be new brands, which is a secret now. We know that there will be about a hundred brands in total and more than 400 machines. Also, we happy to see a new category of machines, which is also secret.

There will be three new maps in the game. Two of them will be absolute new maps and one updated from FS19. Another nice feature is 3D interiors in houses.

In conclusion, we will see a lot of new features in this new game. Players will enjoy new maps, machinery, realistic sounds and much more. However, the most interesting parts will be published in the future.